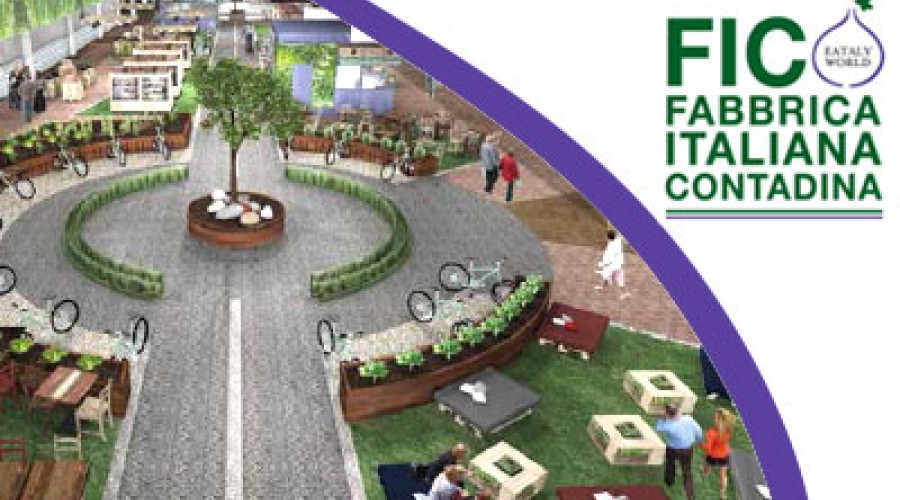 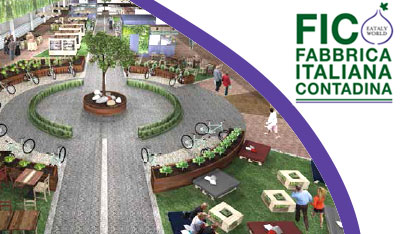 BOOK NOW
Bologna is the capital of Emilia-Romagna, the region which acts as a bridge between the north and the south of Italy. Its central position makes Bologna a strategic tourist destination as it is perfectly connected to all the country’s major cities and ports via high speed train lines and highways.
Bologna has been long considered as the cradle of the Italian food and wine tradition and still today people all over Italy refer to it as “the learned and the fat”. 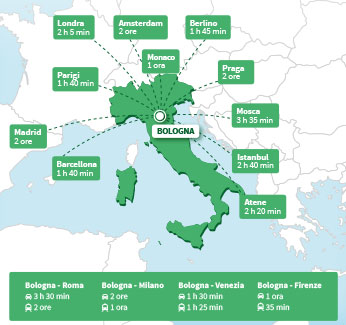 FICO & THE CITY: Experience a unique introduction to Bologna and FICO Eataly World - the world’s largest food-theme park – on this packed-tour focused on food culture and high- quality products. Departing from the city centre piazza Maggiore, we will explore together the most authentic and real Bologna by encountering centuries of history through monuments, palaces and distinctive streets.