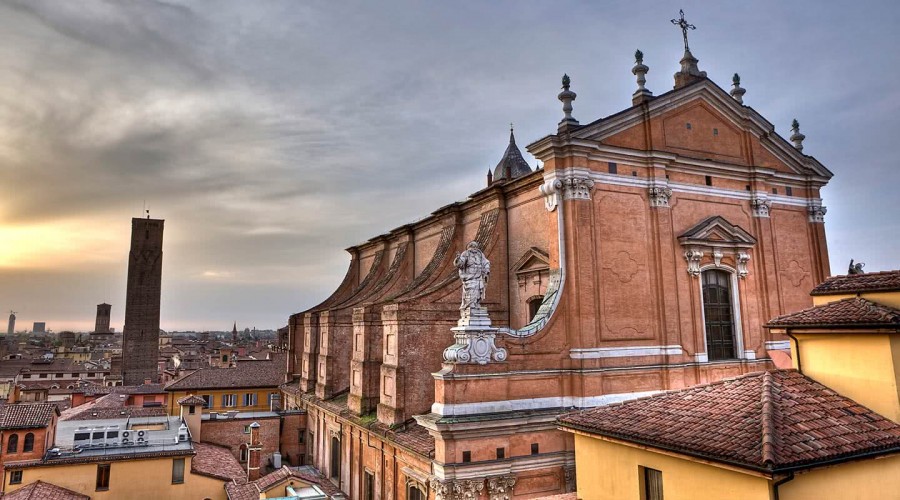 The Grand Hotel Majestic "già Baglioni", the oldest and most prestigious hotel in Bologna, sits in the heart of the city on Via dell’Indipendenza, within walking distance of Piazza Maggiore and the famous Due Torri.

This superb five-star deluxe hotel is situated in a Palazzo designed by architect Alfonso Torregiani during the first half of the 18th century and built by order of Cardinal Prospero Lambertini, who later became Pope. The palazzo is in fact, built on top of an ancient Roman road, part of which can be seen within the hotel.
The 106 rooms have a mix of antique furniture with modern amenities, a perfect blend of classic Italian style, elegance and hospitality. 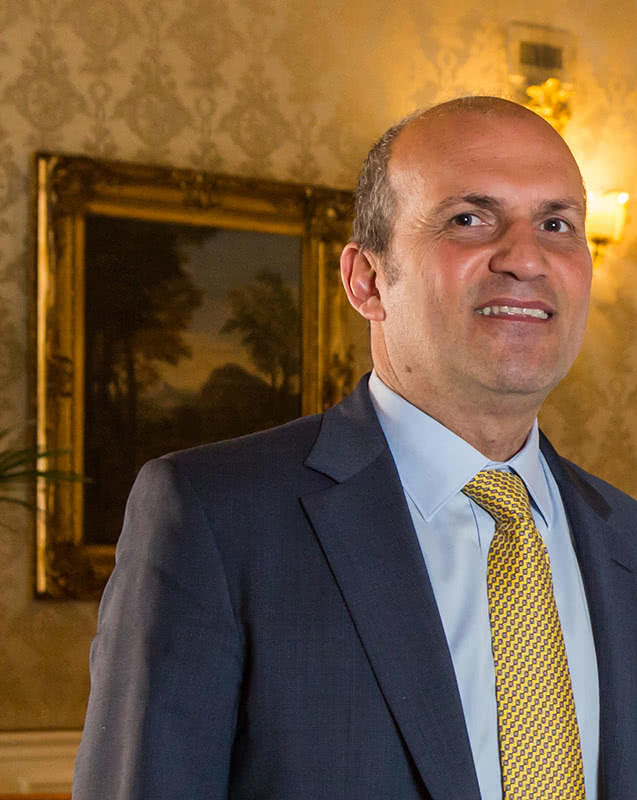 Dear Guests, at the Grand Hotel Majestic elegance, tradition and prestige are combined with hospitality which pays careful attention to the requirements of the new traveller. Our aim is to make you feel at home, ensuring you the efficiency of five-star service and a unique travel experience.

Managing this hotel is an important, daily commitment for me, which also involves the constant training and motivation of my team, composed of people who work with passion.

The Grand Hotel Majestic già Baglioni, the oldest and most prestigious hotel in Bologna, part of The Leading Hotels of the World since 1990...
DISCOVER

The Grand Hotel Majestic’s brand new Health & Wellness  is a metropolitan oasis in which you can appease your needs in terms of relaxation and...
DISCOVER

Grand Hotel Majestic “già Baglioni”, the prestigious witness of the city history, for centuries has been housing beauty and traditions in the...
DISCOVER