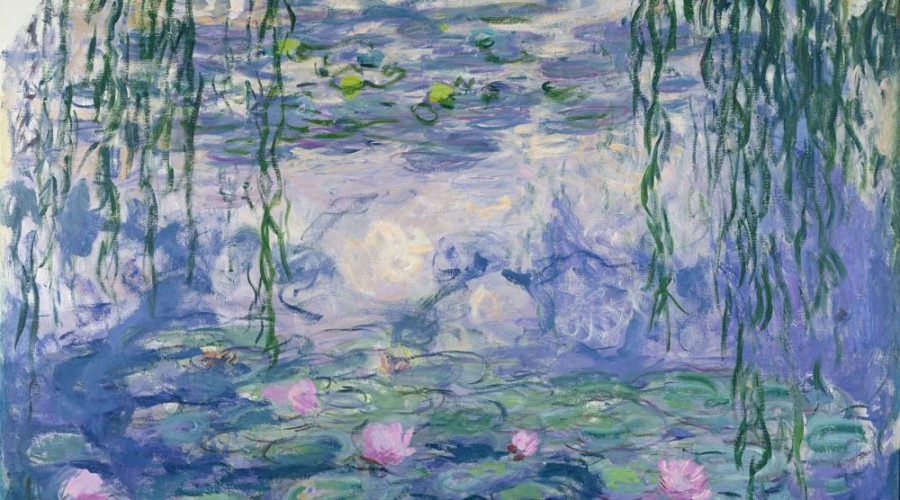 Since March 13 in Bologna an exhibition of remarkable character: the Museum Marmottan Monet in Paris, known worldwide as the "home of the great Impressionists" at the Palazzo Albergati of Bologna arrive 57 masterpieces by Monet and all the great exponents of ' French Impressionism, for a unique exhibition with works that leave the Paris museum for the first time since its founding in 1934.
For the first time since its founding in 1934, the Musée Marmottan Monet in Paris gives a body of unique works on loan, many never exhibited elsewhere in the world and signed by some of the leading exponents of Impressionism.

Mainly Monet but also Manet, Renoir, Degas, Corot, Sisley, Caillebotte, Morisot, Boudin, Pissarro and Signac are the undisputed protagonists of the exhibition  Monet and the Impressionists. Masterpieces from the Musée Marmottan Monet  that,  from March 13 to July 12, 2020 , will be hosted in the rooms of  Palazzo Albergati  of  Bologna: a unique opportunity to trace the evolution of the most loved painting movement globally.

Arthemisia is pleased to present this exhibition in Bologna from exceptional, with an exhibition that will stand out - along with key French Impressionist masterpieces as  Portrait de Madame Ducros  (1858 ) Degas,  Portrait of Julie Manet  (1894) by Renoir and  Waterlilies  (ca. 1916-1919) Monet - new works for the general public because they never left the Musée Marmottan Monet. This is the case of  Portrait de Berthe Morisot étendue  (1873) by Edouard Manet,  Le Pont de l'Europe, Saint-Lazare Station  (1877) by Claude Monet and Jeune fille assise au chapeau blanc  (1884) by Pierre Auguste Renoir.
Through 57 masterpieces, the exhibition  Monet and the Impressionists. Masterpieces from the Musée Marmottan Monet  also wants to pay tribute to all those collectors and benefactors - including many descendants and friends of the same artists in the show - which, since 1932, have helped to enrich the prestigious Paris museum collection, making it one of the the richest and most important in the preservation of Impressionist memory. The exhibition is produced and organized by  Arthemisia Group  and edited by  Marianne Mathieu , scientific Direttrore the Musée Marmottan Monet in Paris.