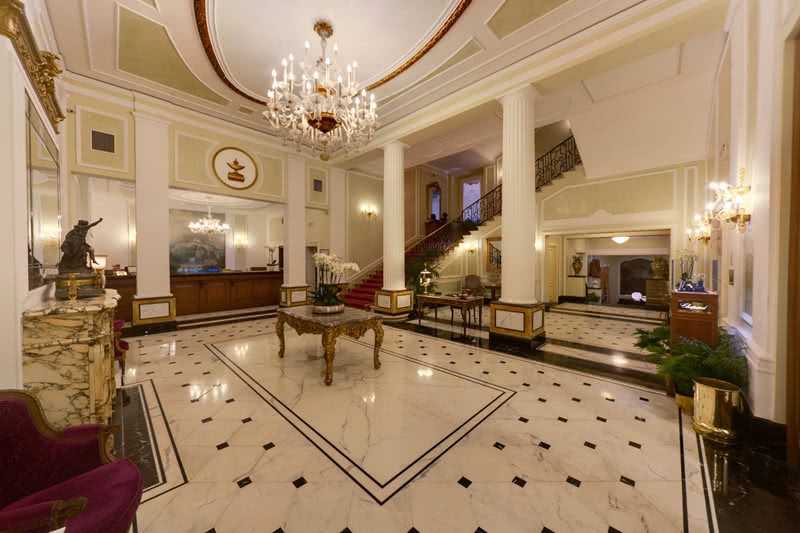 A "Virtuous" Hotel
The Grand Hotel Majestic joins the Virtuoso Network
Excellence in service and hospitality, attention to details, all the luxury and unique travel experience enabled the Grand Hotel Majestic già Baglioni of Bologna to become a part of “Virtuoso”- the world's leading network of elite tourism which brings together the finest luxury accommodations in the world for more than 60 years
A new prestigious recognition for the Grand Hotel Majestic “già Baglioni” of Bologna: the hotel becomes a part of the "Virtuoso" network (www.virtuoso.com), the exclusive international network that brings together the best luxury resorts in the world. This is a remarkable achievement, which recognizes the quality of the Hotel: its unique location -  in an 18th-century building in the heart of Bologna’s historical centre, the finest offers, the exclusivity of its services, the passion for the excellent hospitality traditions. 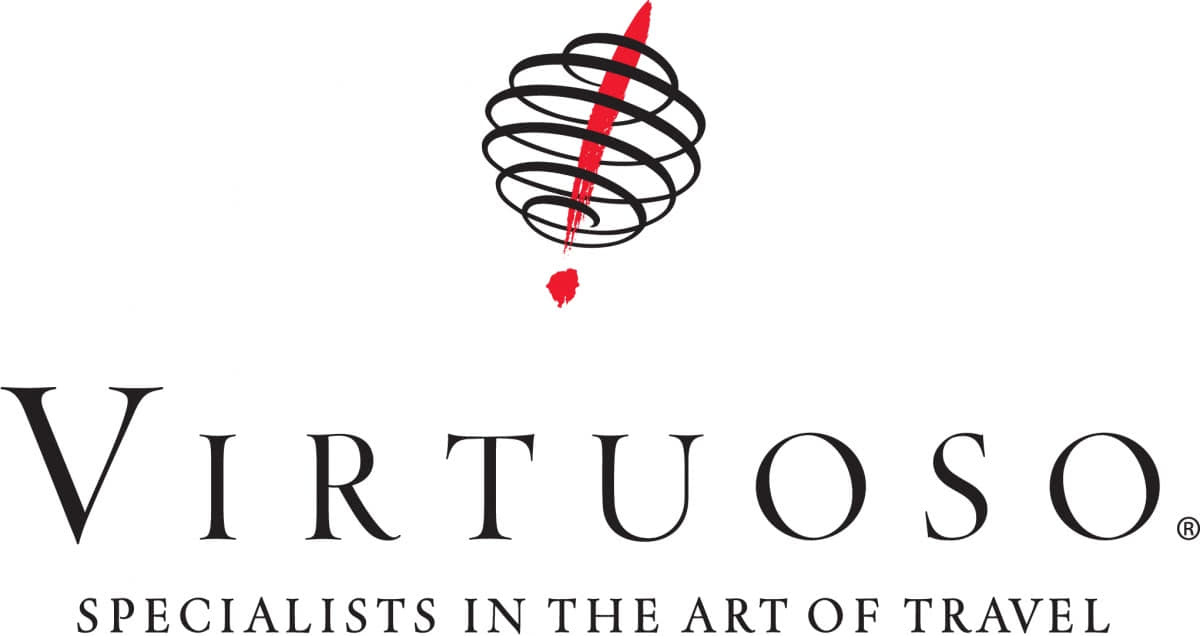 Virtuoso Hotel & Resort Program - a world leader in luxury tourism industry, counts on 330 travel agencies and over 7,200 elite travel consultants who verify personally the best resorts in the world - to ensure value and exclusivity for more than 1 million travellers. The requirements to access the Virtuoso Hotel & Resort Program are: 5 star or 4 star deluxe category, excellence in service and the highest levels of quality, rates, detail and guest care orientation, additional services and value amenities, location. These requirements were fully recognised at the Grand Hotel Majestic "già Baglioni" of Bologna, a member of The Leading Hotels of the World for more than 20 years and a member of Historical places of Italy from 2013.
The Grand Hotel Majestic "gia Baglioni" - the only five-star luxury of the Emilia Romagna region – is located In the heart of Bologna, a few steps from Piazza Maggiore. Its charming centenary structure has always been a destination for special guests: royal figures, politicians, Nobel Laureates and movie stars.
The Hotel symbolizes the “Made in Italy” hospitality; it is housed in a 18th century palace full of valuable drapes, paintings, ceramics and marble.
History and art meet with aristocratic charm in each of the 108 rooms, appreciated by Italian and foreign guests.
The hotel is perfect for business or wellness travelers; it is also an ideal place to try traditional Italian specialties in the unique atmosphere of "I Carracci" restaurant – regarded as one of the most elegant in Bologna, embraced with paintings by Agostino and Annibale Carracci.
The Grand Hotel Majestic Historic is also the historical headquarters of futurism, once having been chosen by Philip Tommasi Marinetti as location for the famous futurist exhibition that celebrates its 100 years in 2014. Now the Hotel pays tribute to the father of Italian avant-garde movement: the Hotel’s lounge bar becomes "Cafè Marinetti" from 20th March, recreating the atmosphere of that most important Futuristic event in Bologna.