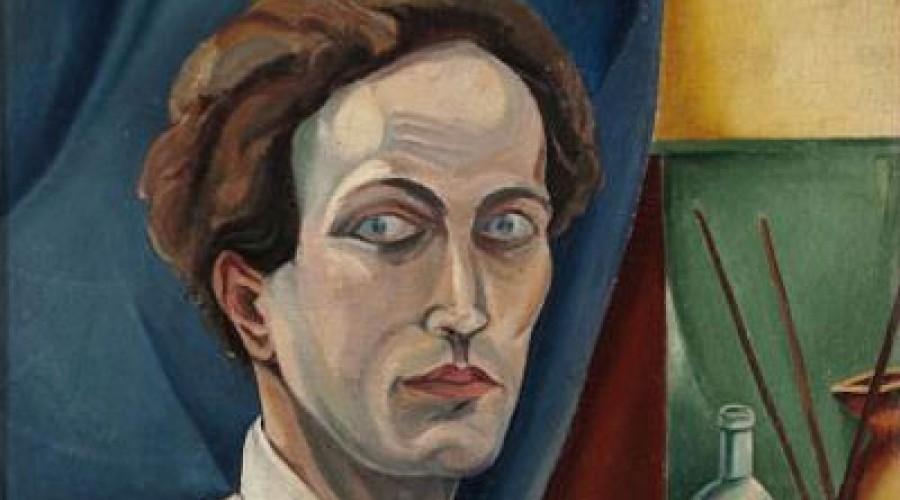 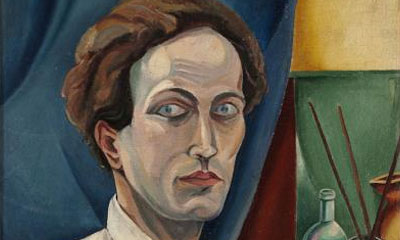 The exhibition repeats the extraordinary journey that Paresce and his companions perform in the artistic, but literary, political and economic context of Paris between 1928 and 1933, through a selection of 73 works selected on the basis of philological and historical research conducted in the last fifteen years. The Italians of Paris were important for the return to the "profession" that they practiced not only in theory but also in the practice of pictorial techniques, who look at Italian tradition and reinterpret them in a classical and dreamlike dimension.

The exhibition focuses on an unprecedented period of modern Italian art, focusing on the figure of René Paresce - a physicist, painter and intellectual of the Italian group in Paris - and re-constructing the important role that Les Italiens had in technical experimentation and in the ability to combine modernity and tradition.