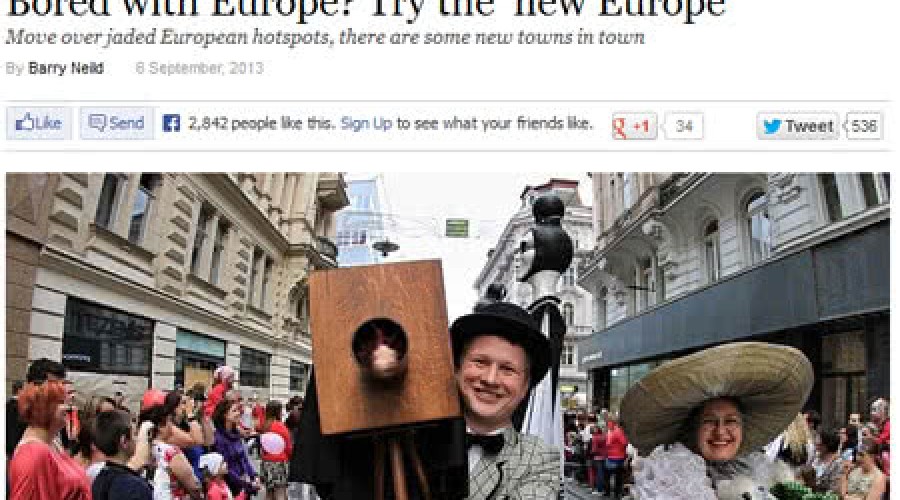 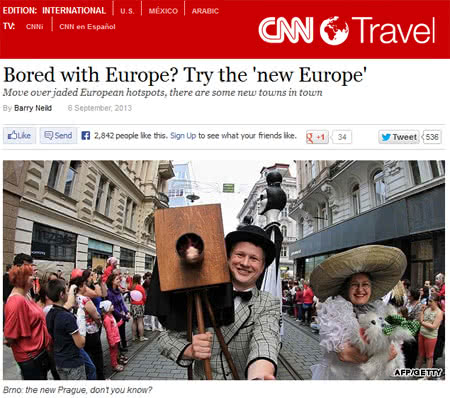 Move over jaded European hotspots, there are some new towns in town

When helmet-haired 18th-century diarist Samuel Johnson was asked if he could ever become bored with Britain's bustling capital, his conclusion was grim:

"When a man is tired of London, he is tired of life," he said. Johnson, of course, lived in a charmingly compact version of the metropolis we know today.

Had he experienced modern London’s snarled transport network, its costly restaurants and its ironically mustachioed youths, he might have bailed a lot sooner.

But to where? It takes a lot to best such great cities as London. But often the search for a replacement -- the new Paris, Barcelona or Berlin -- reminds us of what we loved about the originals.