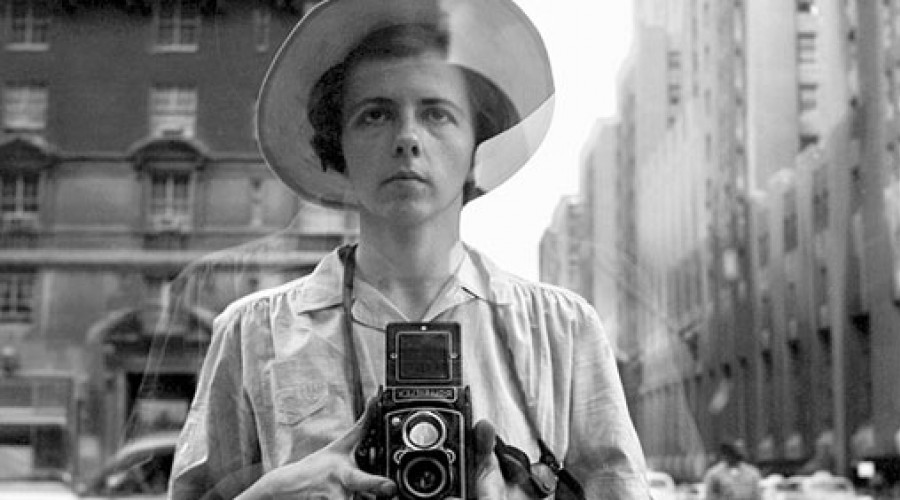 Vivian Maier – Discovery of a photographer is an extraordinary exhibition, featuring for the first time in Bologna the magnificent original pictures of one of the most renowned photographers of this century.

Vivian Maier – Discovery of a photographer offers visitors an exceptional exhibition itinerary divided into different thematic sections, which focus on all Maier's dearer and closer topics: childhood, self-portraits, portraits, street life, objects and colour. On the occasion of the show, the curator has made a very accurate selection among the thousands of pictures available; in fact, 120 black and white photographs are featured, including 10 in large format, 90 in medium format, and a wonderful section of 20 colour photos from the production of the 70’s.

The work of Vivian Maier (1926-2009) remained in the shadows until 2007, when John Maloof, the son of a second-hand dealer, bought a box at an auction. Personal effects of every kind emerged from the box, belonging to a woman, Vivian Maier. The content of her warehouse was auctioned due to delays in the rent payment. Among these objects, a box stood out, full of hundreds of negatives and rolls, still to be developed. After having printed them and shown some of these photos around, Maloof realized the immense treasure he had in his hands and, thanks to his intuition and accurate disclosure, he soon led this unknown photographer to be appreciated and affirmed worldwide.